Solar is a complicated decision. We’ve compiled the highlights of everything you need to know, from state and federal tax incentives, to the best financing options.

Get A Free Quote For Your Nevada Home.

Renewable energy is on the rise in the state of Nevada. As of 2019, Nevada was 10th on SEIA’s national solar rankings, up from 27th the year before. The state currently gets about 6.5% of its energy from solar.

Cost of Solar Panels in Utah

Solar technology has advanced to the point where there are lots of excellent options out there. However, it may not always be in your best interest to put the most powerful panels available on your roof. If your goal is to offset the cost of your power bill at the lowest possible price, a more practical and efficient system usually makes the most sense. Mynt will provide a free analysis, based on your exact situation and recommend the system that make the most sense for you financially. Don’t get sold a Lamborghini when what you really need is a safe and efficient sedan.

If you install a solar panel system on your home in Nevada, the state government will enroll you in PUCN. Ask for more details.

The investment tax credit (ITC), also known as the federal solar tax credit, allows you to deduct 30 percent of the total system cost

on your federal taxes. The ITC applies to both residential and commercial systems, and there is no cap on its value. On average, this credit amounts to $5,000-$7,000 and is dispersed either all at once, or incrementally, based on your total tax liability.

Mynt offers some of the best solar financing options available on the market. Rates start as low as 1.49% and come with a variety of term options (usually either 12 or 20, or 25 yrs). Mynt financing is always $0 down. Or for the best possible price, you can always pay cash. In this case, we require 50% at signing and 50% once the system is up and running. 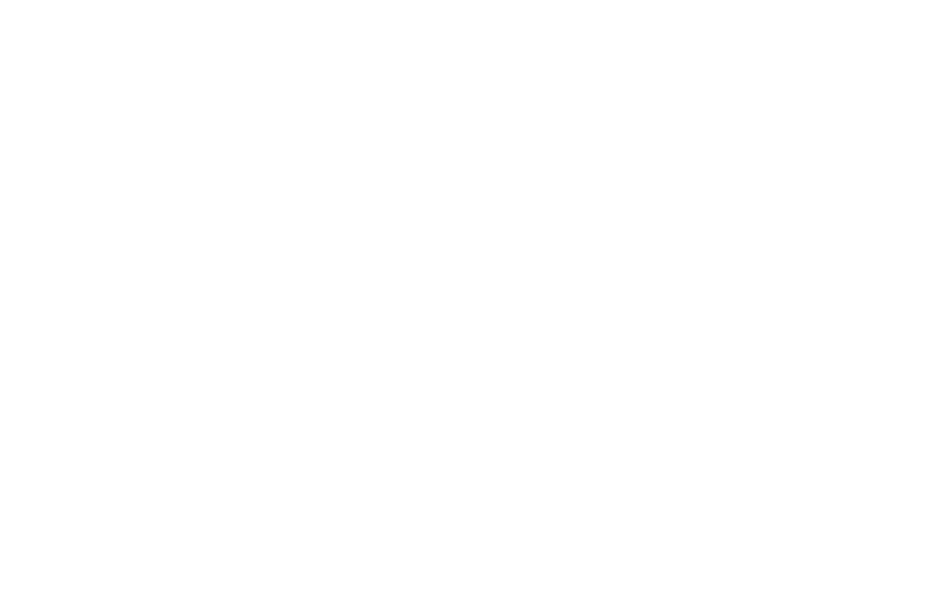 Enter your information below to request a quote or ask a question.